Betrayed by people he trusted and on the verge of giving up on life, a man is visited by his guardian angel who gives him a special gift: a pair of glasses that allow him to see people’s true nature.  Expecting life to be simple and for things to all go his way, he’s surprised by the reactions of his friends – and even his own reaction to having this unique power.  Look Again is a comedic and thought-provoking exploration of our tendency to judge others – and the consequences of doing so. 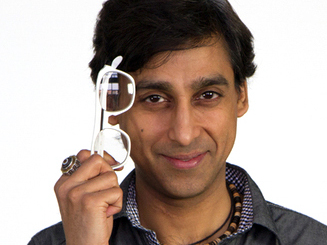 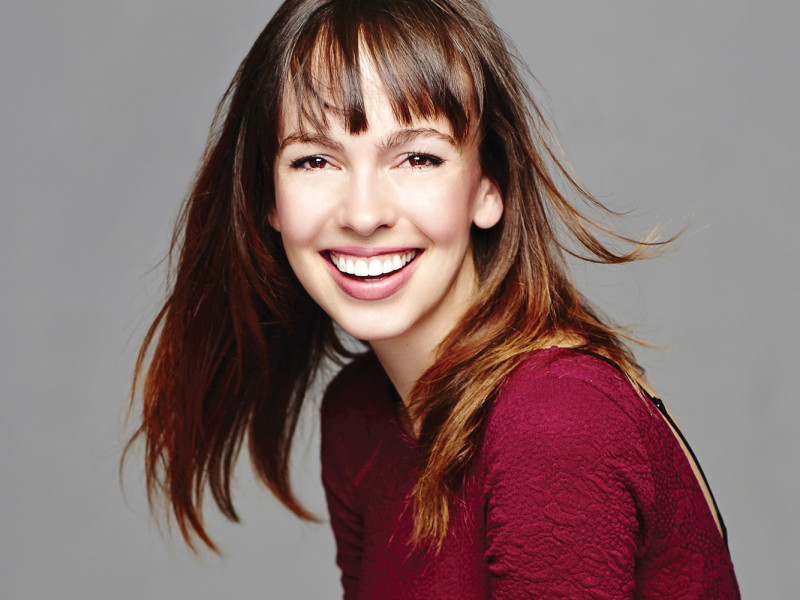 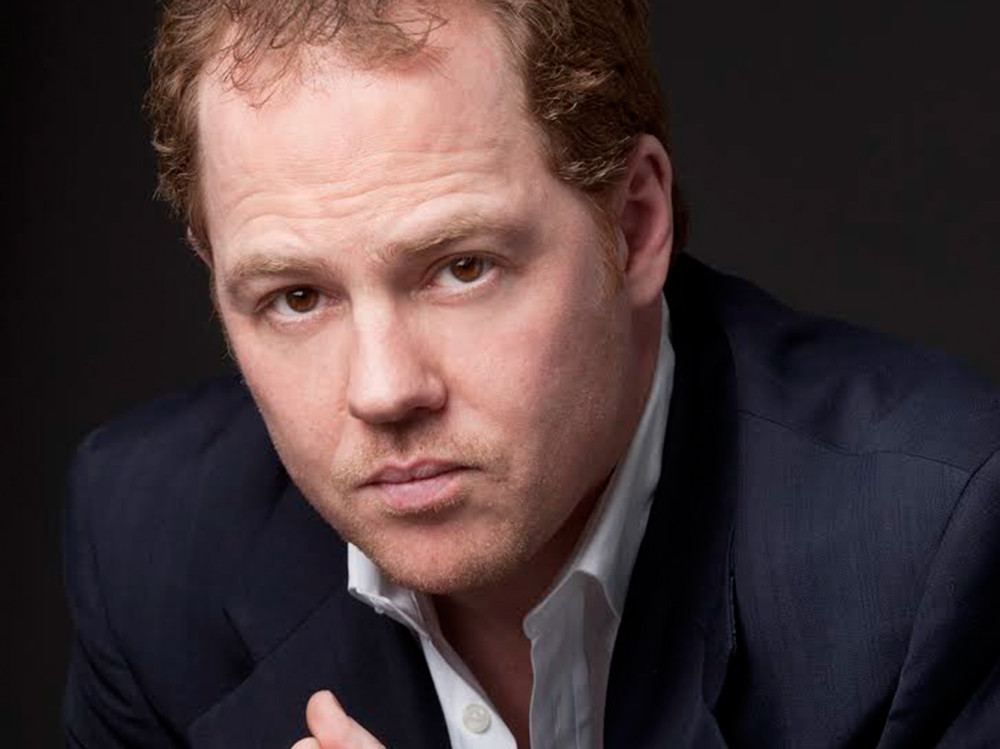 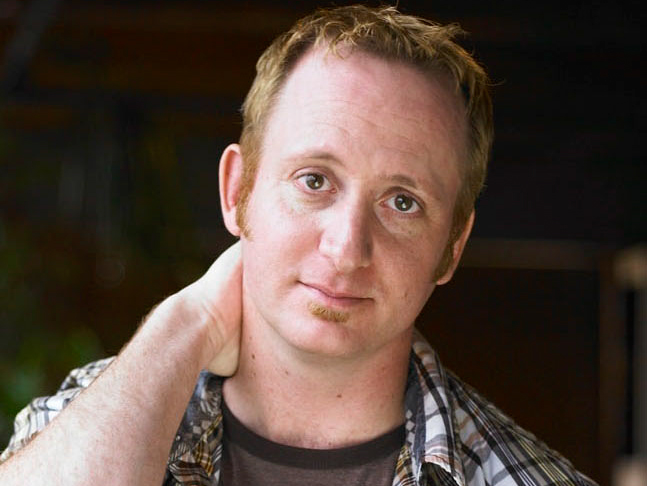 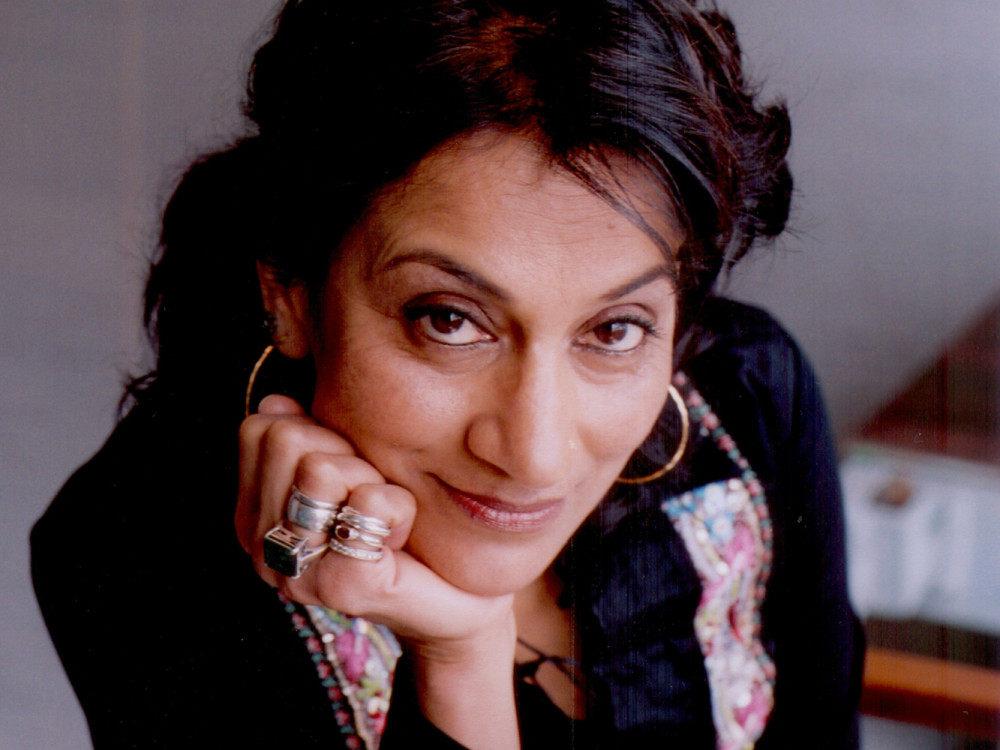 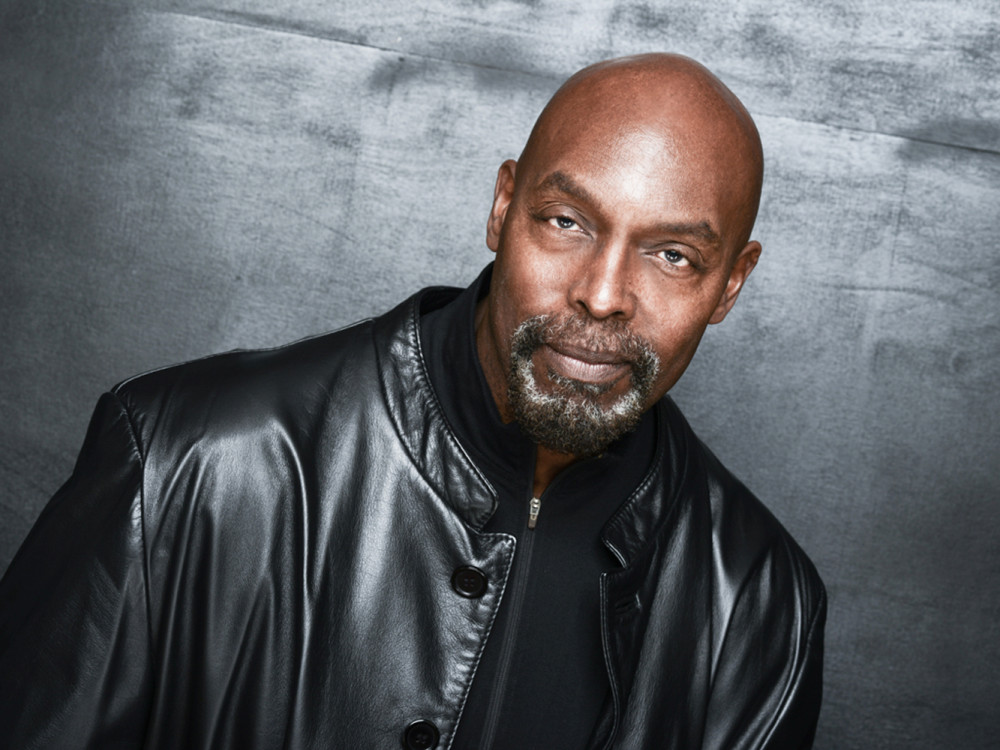 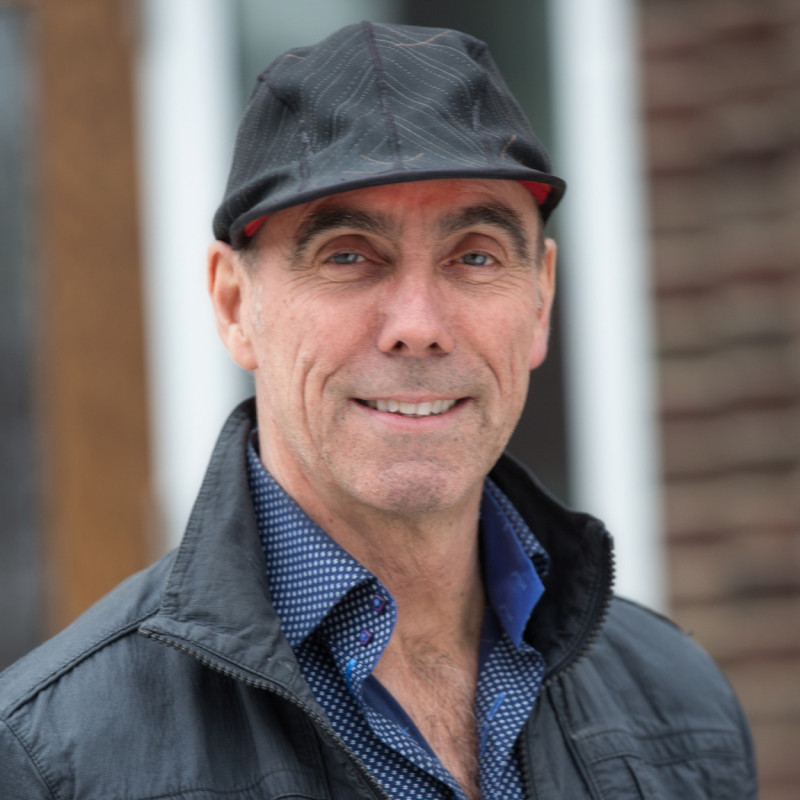 Daniel has been in love with storytelling since the second grade when he wrote a story and submitted it to a school contest. He didn’t win but he didn’t quit either. Since then he has written and directed five films including several award-winners. All his films have been licensed for broadcast nationally in Canada on networks such as CBC, Showcase, Bravo, VisionTV and Superchannel. They have screened at film festivals all over the world including Vancouver, Austin and Buenos Aires. Daniel’s first feature Run Robot Run! is 100% fresh on Rotten Tomatoes.
You can check out some of his shorter films at www.danieloconnor.ca
(click the arrow button below). 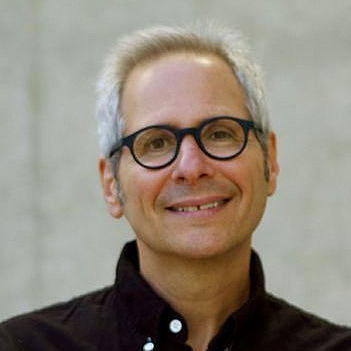 Joe’s experience stretches across all levels of the Hollywood executive ranks. His career started in representation, earning his reputation as a top agent at CAA where he represented A-list talent such as Ridley Scott, Tony Scott, David Fincher, Michael Bay, Luc Besson, and Terry Gilliam just to name a few.

Moving from agenting to production, Joe was hired by Ted Field’s Radar Pictures where he Executive Produced the Farrelly Brothers' remake of The Heartbreak Kid starring Ben Stiller and oversaw the company’s well funded development slate. He executed similar responsibilities for Morgan Freeman’s’ Revelations Entertainment. In an industry where relationships are a valued currency, Joe’s span across every agency, studio, independent financier and internationally acclaimed film artists. We’re very happy to have him on board. 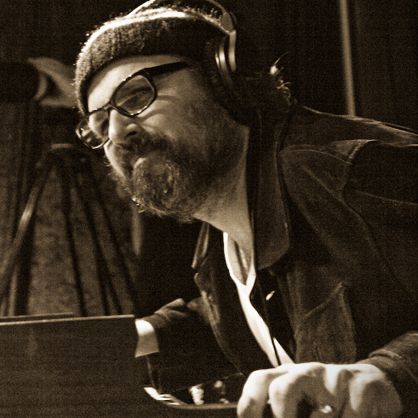 Jason Staczek is a Seattle-based composer, producer and Hammond organ player. His scores for the films of director Guy Maddin have been called “swirling and adventurous” and Film Score Monthly describes his latest work for Maddin's “Keyhole” as “George Crumb meets Ennio Morricone”. Jason also collaborates with musical inventor Ela Lamblin writing for experimental instruments like the Shrimp Platter and the Koola, a Styrofoam harp. He has conducted orchestras on three continents and was a 2012 Sundance Composer Fellow. 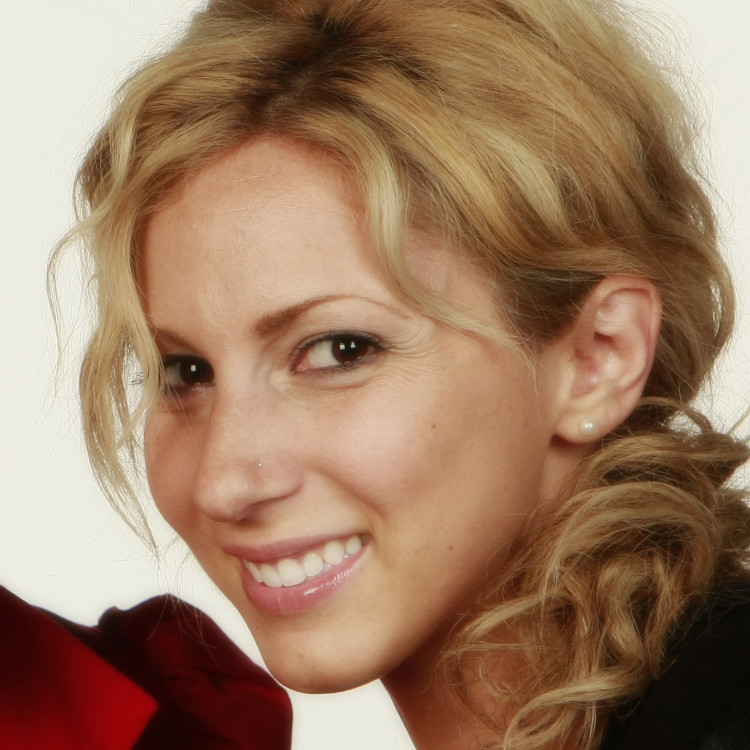 Connie has extensive training and experience in the film and TV industry on both sides of the border. Her formal education includes studying Screenwriting at UCLA and Interactive Entertainment at The Canadian Film Centre. Over the years, she’s established herself in the film industry by working as a script analyst in LA, a publicist at 20th Century Fox Films and holding various film production roles for major Hollywood features for Sony, New Line and TheWeinstein Company. In 2007, Connie co-founded TV production company CJ Mercon Productions Inc. which has created multiple international series and pilots for various networks around the globe and is currently signed to a first look deal with media giant Entertainment One. 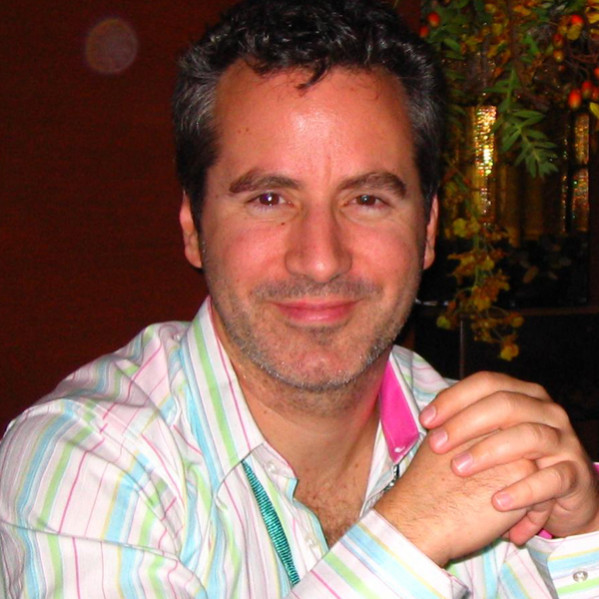 Nicholas is a prolific film and television producer whose company, Darius Films has offices in Los Angeles and Toronto. Honored by Variety Magazine as one of the “Top Ten Producers to Watch” in 2008, he has produced over a dozen features that have premiered at top film festivals and have gone on to commercial and critical success.

Nicholas’s more recent titles A Beginner’s Guide To Endings starring Harvey Keitel, Scott Caan and JK Simmons, and Defendor, starring Woody Harrelson, Kat Dennings and Sandra Oh. His latest film The Art of the Steal, starring Kurt Russell and Matt Dillon, had its world premiere in the Gala presentaion at Toronto International Film Festival 2013 and was acquired for distribution by The Weinstein Company, Sony Pictures and Entertainment One.

Nicholas and Daniel have been making movies together since 1998.

What would you do if you had the glasses from the movie?  We hit the streets of Toronto to find out.

Behind the Scenes on Look Again

Get the latest LOOK AGAIN alerts!